The best part about ABC’s Dancing With The Stars isn’t so much the supposed “stars” but instead the male dancers. While many are going crazy over Maksim Chmerkovskiy, who is admittedly quite hot, it’s his brother that I’m crushing on. Valentin got knocked out of the competition rather early (and we all knew that was coming considering who his partner was) but the short time he was on the show did provide a little bit of eye candy. Ever since his appearance it seems like he’s slowly been getting a bit more attention. There’s even been a shirtless pic or two of him leaked online. Val can boast about being the winner of the German Open, Asian-Pacific Chamiponships, US Open, Blackpool and the World Championships. Val is currently the United States Amateur Latin Champion with his partner Daria Chesnokova. 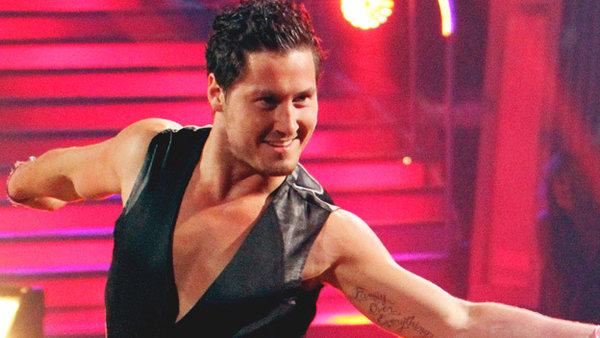