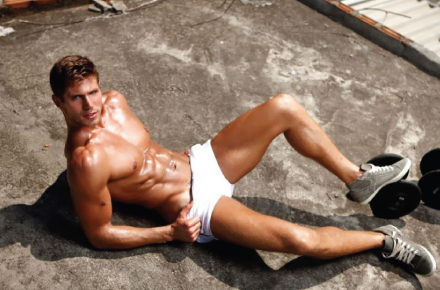 Model Jonas Sulzbach is known for winning Mister Brazil 2010, took part in Big Brother Brasil and like many male celebrities, mistakingly exposed himself while playing around on a webcam. He was recently did a photo shoot for Paparazzo that definitely shows us all why he’s still hot and got it. Jonas was photographed by Marcos Serra Lima. Here’s a little behind-the-scenes video of Jonas during the photo shoot. 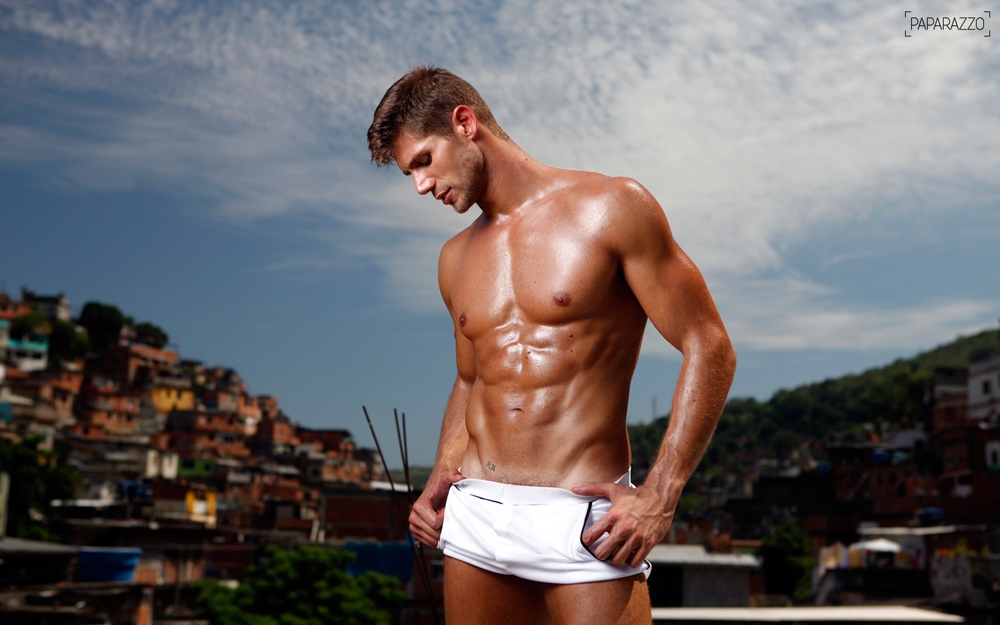