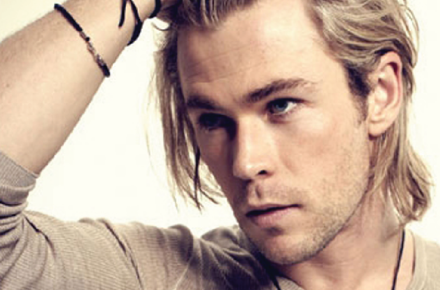 Thor actor Chris Hemsworth is the upcoming cover boy for OUT Magazine’s May 2012 issue. The accompanying story recounts how the former Australian pop star set his sights on Hollywood and fame, briefly found himself in the spotlight with his role as Captain Kirk’s father in the 2009 reboot of Star Trek but experienced another slump and nearly left the U.S. until he found himself cast in the role of Thor. Though he doesn’t reveal anything that shocking, nor does he come out, he does speak briefly on being the object of affection for many men and growing up with handsome brothers. You can read the story on OUT’s website. Photography by Xevi Muntané. 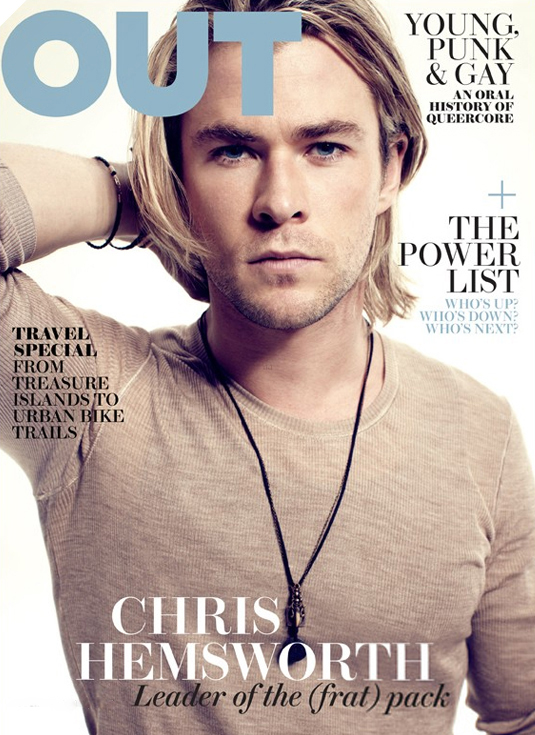 Gregory Parker for OUT Magazine