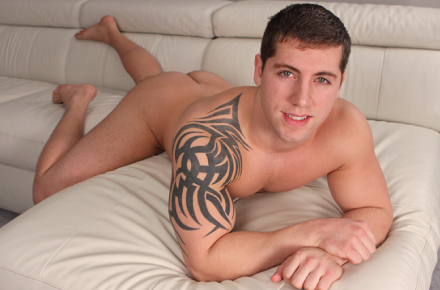 Benjamin was introduced on the Sean Cody site toward the end of March. He’s 22 and plans on getting her certification to become a personal trainer. Something tells me after some of his clients find out about his Sean Cody work they’re going to want a special kind of pump and thrust. In his Sean Cody interview he boasts that he’s fond of cougars. Well, nobody’s perfect but his body is close to it. Some of the pics in today’s gallery are NSFW and intended for those 18 years or older. You can see a few more pics of Benjamin being posted on The Man Crush Tumblr throughout the day. 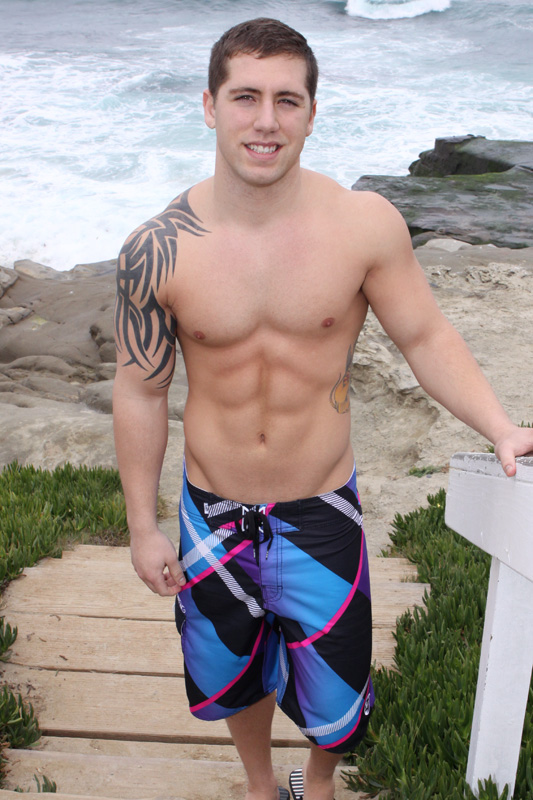