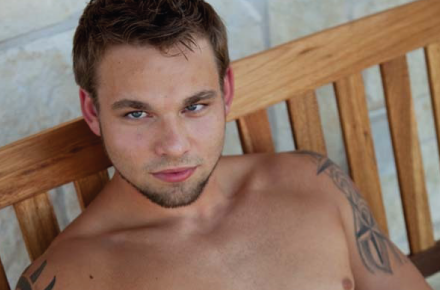 Someone I seriously have an ongoing crush on is Logan, a model featured prominently on Southern Strokes. He’s in his early 20s, 6 feet tall, tatted up and has been showing his goods on Southern Strokes for about a year now. He’s scruffy and got a good build to him, rockin’ the ideal of a real Southern man that you’d want to roll around in the hay with from time to time. Logan has been bottoming in a lot of scenes on the site and well, I’d just say he definitely keeps me entertained. Some of the pics in today’s gallery are NSFW and intended for those 18 years or older. 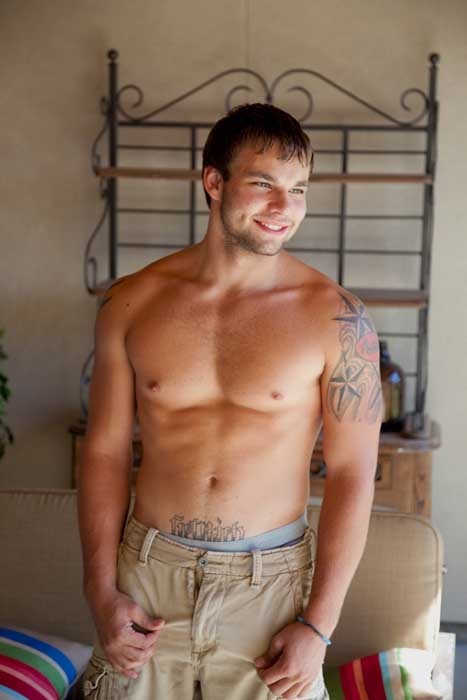