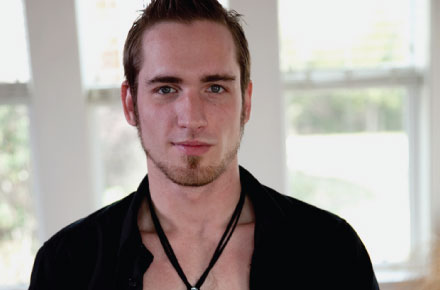 Maybe big things do cum from Texas! Southern Strokes introduced their latest find this week–James Lock. He’s 5’8 tall, tatted up and definitely has that hot alternative/punk edge to him. For his Southern Strokes debut James came decked in leather straps and chains, just to make things even more sultry. James is straight but revealed that back in high school during prom his girlfriend revealed to him that she wanted to see him get it on with another guy so he hopped in his car, dropped trou and let his best friend help him fulfill his girlfriend’s fantasy. All this talk soon inspired James to stripped down and get off for the Southern Strokes’ crew.

Check out a few pics of James below. Needless to say the pics are NSFW, 18+ yo. You can see more of James and other studs from Southern Strokes by visiting their website or following them on Twitter @southernstrokes. Also, visit The Man Crush Tumblr throughout the day where a few more naughty and revealing pics of James will pop up. 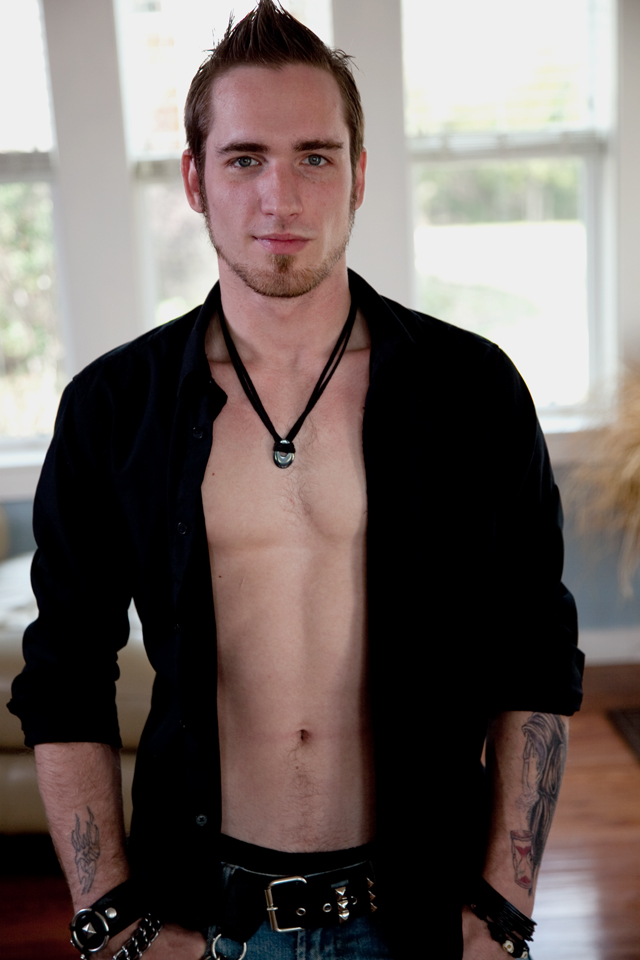