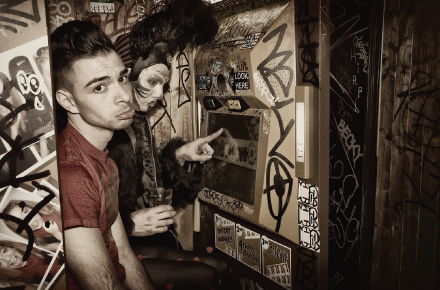 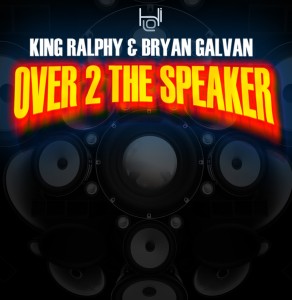 If you’re on Twitter and especially if you frequent in the NYC club scene then you should be familiar with King Ralphy. He’s hosted events for personalities like LuAnn Deleseeps and Alex McCord of The Real Housewives of NYC, Amanda Lepore, Lil’ Kim and Porn Star Brent Everett (to name a few). When Ralphy isn’t busy being a big promoter and publicist he’s making music for everyone to dance to in the clubs. His first single was “Over to the Speaker” and was released last year around the time of NYC Pride. Now, if you weren’t at Pride, don’t live in NYC or live in part of the country where there are few stations or places that play tracks by non top 40 pop acts then you may have missed out on this track.

What’s fun about the single “Over to the Speaker” is that it’s a fun club song made for gay men. Often times club anthems tend to be sung by female pop stars where the lyrics are about being slutty and seductive from a female perspective and gay men are left to adapt and party along. On “Over to the Speaker” King Ralphy’s deep voice sets the tone and gets your attention followed by the lyrics that setup the scene: it’s a close encounter at a jammed-packed club where the music’s being blasted loudly and two guys set off to a corner of the club for a little privacy and dirty dancing. Fun, simple with a rather addictive chorus. Ralphy’s been generous enough to share the maxi single of “Over to the Speaker” with you all to enjoy.

You can follow King Ralphy on Twitter @KingRalphy, become a fan of his Facebook page, listen to more music from him on Soundcloud or visit his website www.KingRalphy.com for more information. Also, if you need a little visual stimulation and reason to keep up with him, check out the hot pics below of King Ralphy. 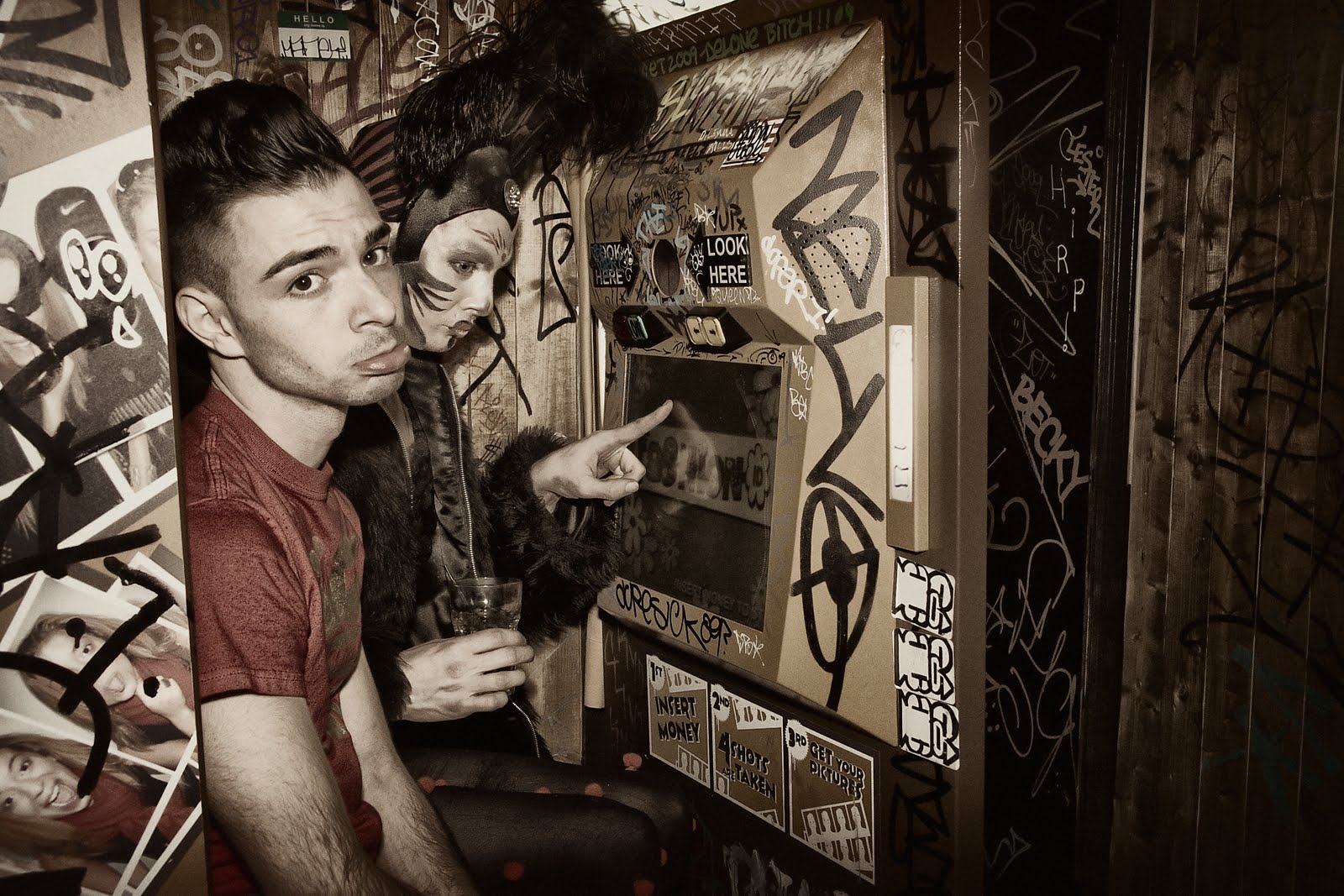 Video Playlist: Kelly Rowland’s “Down for Whatever”