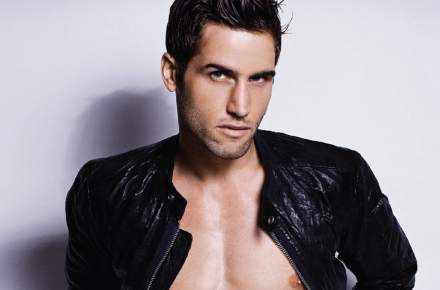 Major Model Management’s Bryce Thompson is one hot piece of man meat. I mean, the lean, chiseled, ripped body totally does it for me. Bryce is South African and has been featured on the cover of Men’s Health magazine a whopping three times. Pretty good for a model but then again when you check out his body, one that any man would want (in more ways than one), you’d totally get why the magazine’s taken a liking to him. Bryce is 6’3″, has a 32″ waist, wears a size 11 shoe, has brown hair and green eyes.

Photographs featured today include the works of Rick Day and Michael Brus. 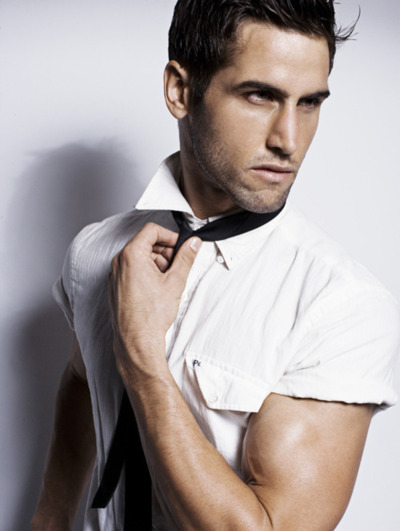