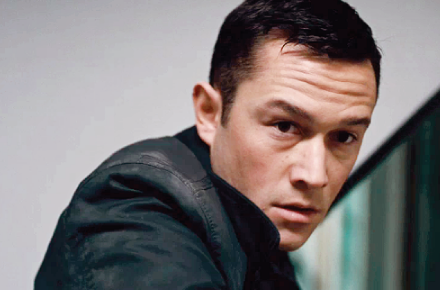 SO a wee-bit of a confession … I have crush on Joseph Gordon-Levitt. I know, he’s not super muscular, doesn’t have chiseled features and seems like a real good boy but … still, as Brit-Brit would say, “This type of love isn’t rational, it’s physical.” There mere thought of Joseph Gordon-Levitt does things to my body and excites me.

It’s hard for me to believe that the dorky, long-haired weird kid from the show 3rd Rock From the Sun turned into this hot, well-dressed , fit, charming young man. I mean, I pretty much sat through the snooze-fest that was Inception to check him out (yep, I didn’t care at all for that movie, though the special effects were nice). Joseph’s next big film appearance will be in Dark Knight Rises alongside hotties Christian Bale and Tom Hardy.