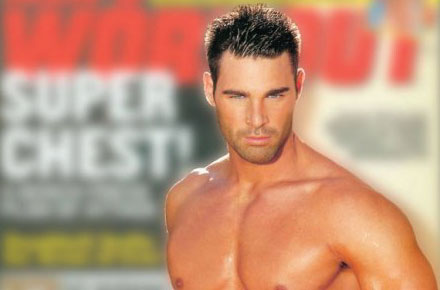 For  few more revealing, NSFW, 18+yo shots you can check out The Man Crush Tumblr throughout the day.