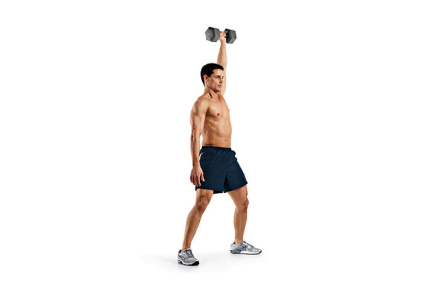 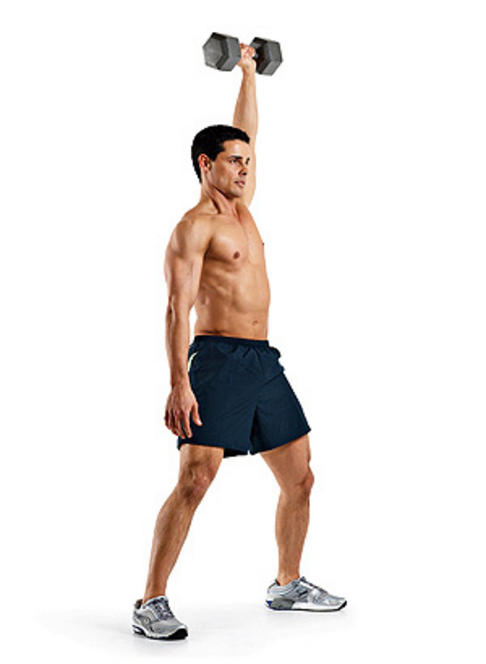 The Snatch! No, I’m not talking about the nickname bestowed upon Lindsay Lohan’s and Britney Spears’ shaven private areas but instead a classic gym move that you will likely not see performed much in the gym anymore. The barbell snatch, also the dumbbell snatch, are moves you’ll see hardcore lifters do but you probably haven’t the clue as to why they’re doing these moves beyond to impress onlookers. The Snatch isn’t just for show, it’s a great move that will condition your entire body and build strength. Some benefits of the snatch:

The snatch works your hips, shoulders and hamstrings, making it almost as beneficial a move as the trifecta squat, deadlift and clean. If you are looking to build explosive power, this is the move to add to your routine. Before you go snatching up heavy-loaded barbells, practice the move first so that you master good form. There are two main pulls involved in the snatch: from the floor to knee level and from floor to a locked-out position over and behind your head. While performing this move keep your feet shoulder-width apart and your hands should be shoulder with apart if not farther.

Torch Fat with the Burpee

Jacked: Get a Grip – An Easy Way To Build Muscle