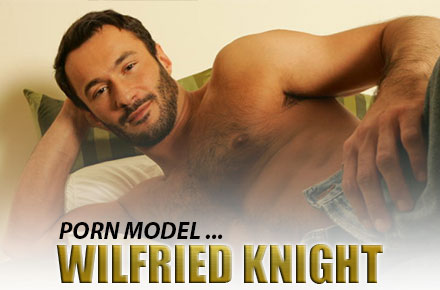 Though it’s been said and spared around like a bad case of syphilis that Wilfried Knight is on his way out of the adult entertainment business, lucky for us this extended “farewell” tour has been extended and put off much like Cher’s retirement.

You can Wilfried on Twitter @wilfriedknight, “like” his page on Facebook,  or visit his website wilfried-knight.com for more information, updates and tons of pics. Speaking of photos, there are tons of other revealing (aheam, nudie) pics of Wilfried that are being posted to The Man Crush Tumblr through the day so be sure to check the NSFW photos out at your own discretion (pssst, it’s worth checking out!). 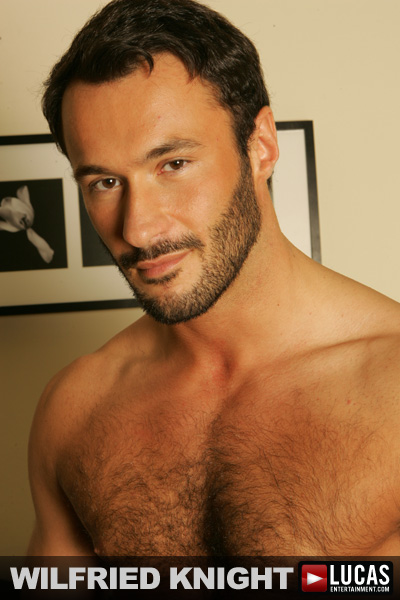