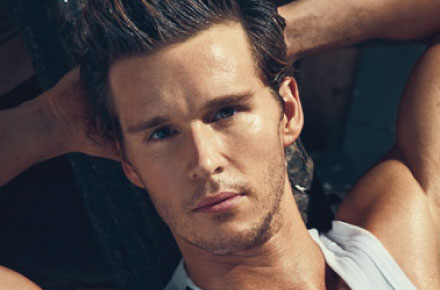 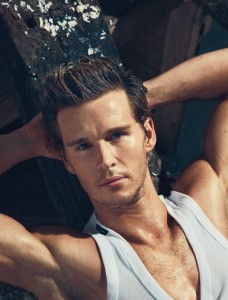 We’re getting closer to the new season of True Blood which means it’s time for another crush ripped from the show–hottie Ryan Kwanten. Now, the other men on the show are hot and have their own things going on but the one that really gets my engines revved up is Ryan. As stated, I don’t watch the show. I can’t tell you hardly anything at all about it, the plot, the characters or anything beyond the fact that it has some of the hottest guys on television on it.

Ryan definitely is someone I’d call my “type.” He’s Aussie, he’s cute as a button and has a rockin’ bod. I mean, hello, I’m not all that hard to please. On the show he plays the sex-crazed town heartthrob Jason Stackhouse. You can follow Ryan on Twitter @Ryan_Kwanten and stop by his official website or “like” his page on Facebook.

Man Crush of the Day: ‘Beauty and the Beast’ actor Jay...