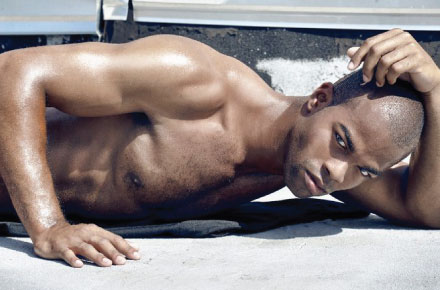 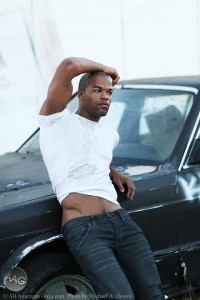 Model Courtney Grant is young but has definitely left his mark as a model. He’s appeared on the cover of DNA Magazine, done commercial work, appeared in print ads and more. Courtney’s from Ocala, Florida but now lives in Studio City, California. It’s easy to see why he’s finding much success: in an industry that seems pretty hard for minorities to break into, he’s definitely got the rockin’ ripped bod, the smooth looks and chiseled features necessary to stand out from the competition.

You can check out Courtney’s ModelMayhem profile fore more info and you can friend him on Facebook.