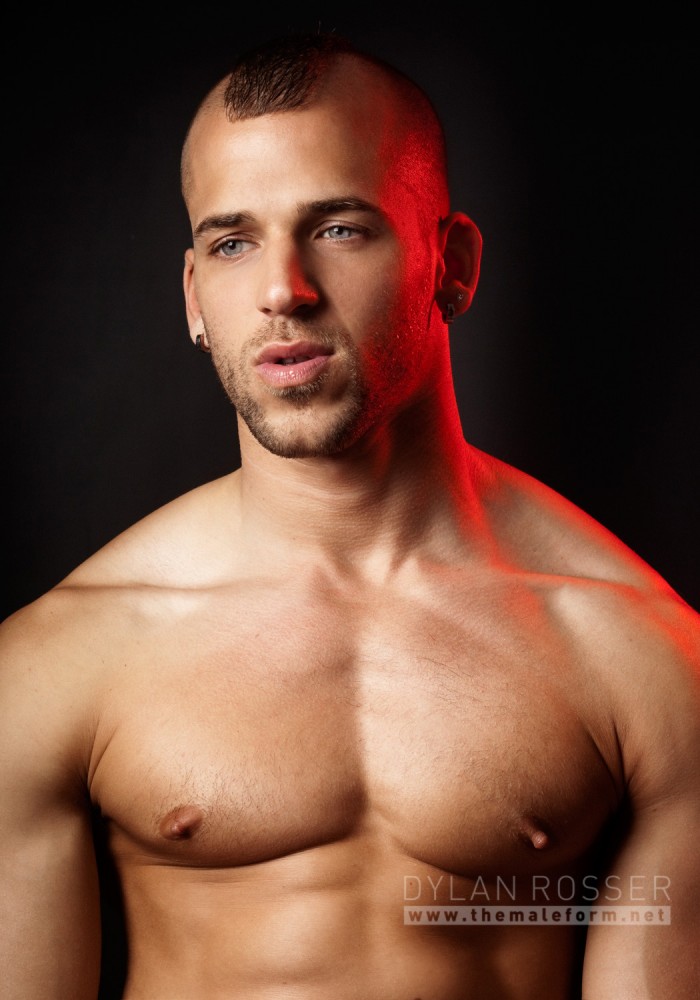 Here’s a hot model to kick off the last week in April – Nuno Branco. He’s a model from the U.K. who’s just starting out but has already made many heads turn with this photos so far. This 30 year-old design grad student has one of the fittest bodies I’ve seen in a while. I’m also a fan of the little tattoo running across his stomach. I’ve featured many models this year and feel Nunco is a nice break from the expected. He has a bit of an alternative, punk, bad boy vibe that is really a bit of a turn on.

Even better, he has no problems doing nudes where as many models nowadays seem to shy away from that area. You can mosey on over to the Tumblr blog to check out a full monty shot that’ll probably put Nuno at the top of your “To Do” list. You can follow Nuno on Twitter @nunobranco22 (though he doesn’t seem to update it much at the moment) or check out his ModelMayhem profile for more photos and information.