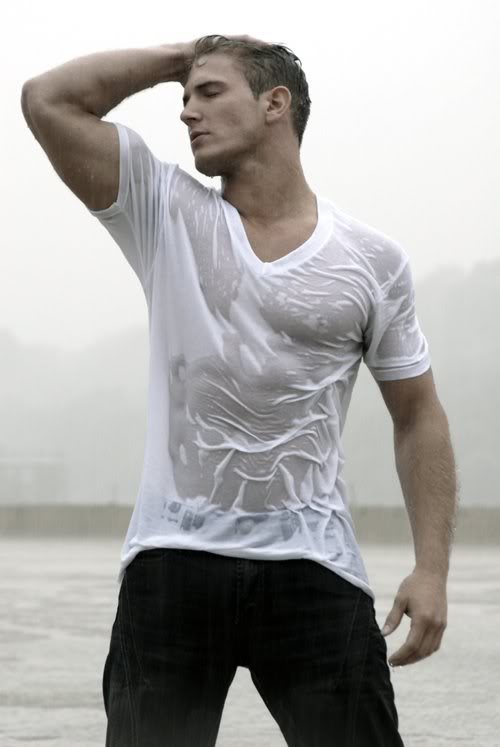 This crush has been long overdue and is really a no-brainer: Scott Herman. He doesn’t seem to need much of an introduction because if you’re into hot guys, fitness, muscle, abs, then you’ll find all of that in Scott Herman and more. Scott was part of The Real World: Brooklyn cast and unlike many who seem to funnel through that franchise and end up in obscurity or forever competing in challenges, Scott has actually gone on to have a real career and notoriety since leaving the show. Go to YouTube and look up fitness and abs and you’ll probably come across a slew of videos from him. His body is on point; he has abs that are the stuff of comic book super heroes; he’s obviously not shy about going shirtless or wearing very little, and thank God for that.

Scott’s been working out since he was 14. If you’re a frequent visitor of this blog you know how much of a fan I am of fitness and exercise and getting a “crush” worthy body. Do you need a little motivation? Start following and checking out Scott Herman. Sure, he’s hot, handsome and nice to look at but his methods also get results. I love this practical advice on nutrition and that he takes the time to make tons of videos showing you how to work your abs, legs and every other part of your body. Follow him on Twitter @scott_herman, “like” his page on Facebook, and go over to his website for tons of videos and fitness tips.

Jacked: Get Naked – How Shedding Distractions Can Improve Your Running