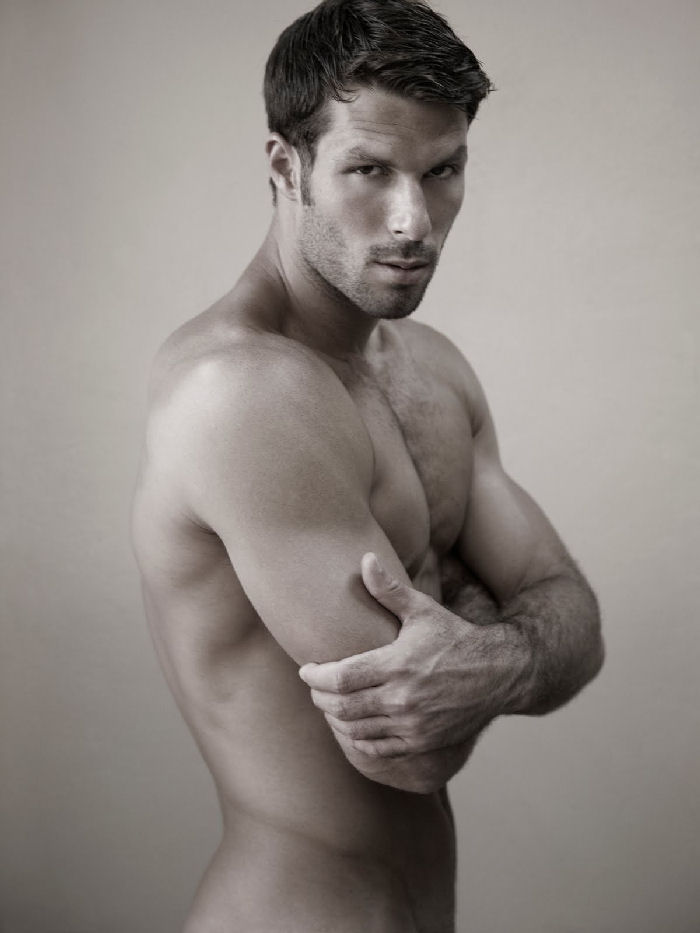 Remember that old gem of a reality show Janice Dickinson’s Modeling Agency that aired on Oxygen? Then you’ll recognize today’s crush: one of her breakout male model discoveries, Dominic Figlio. Dominic appeared in the second season of Janice’s show and has remained rather busy in the world of modeling and from taking a look at his physique, that’s really no surprise.

Dominic has appeared in many ad campaigns including one for 2(xist) underwear, which he definitely makes look good. He’s originally from Northridge, California and Janice chose him as one of her models because she felt he was well proportioned. When asked how he stays in shape he mentions how cardio is the key and that he stays active by playing tons of sports including swimming, wakeboarding, snowboarding and tennis. Check out more of his modeling pics at this Major Model portfolio. Unfortunately, he doesn’t seem to have jumped onto the social media wagon much but does have a Twitter account that hasn’t been updated in ages. Maybe if all you eager and horny little crushes start following him @Dominicfiglio it’ll convince him to start back up.