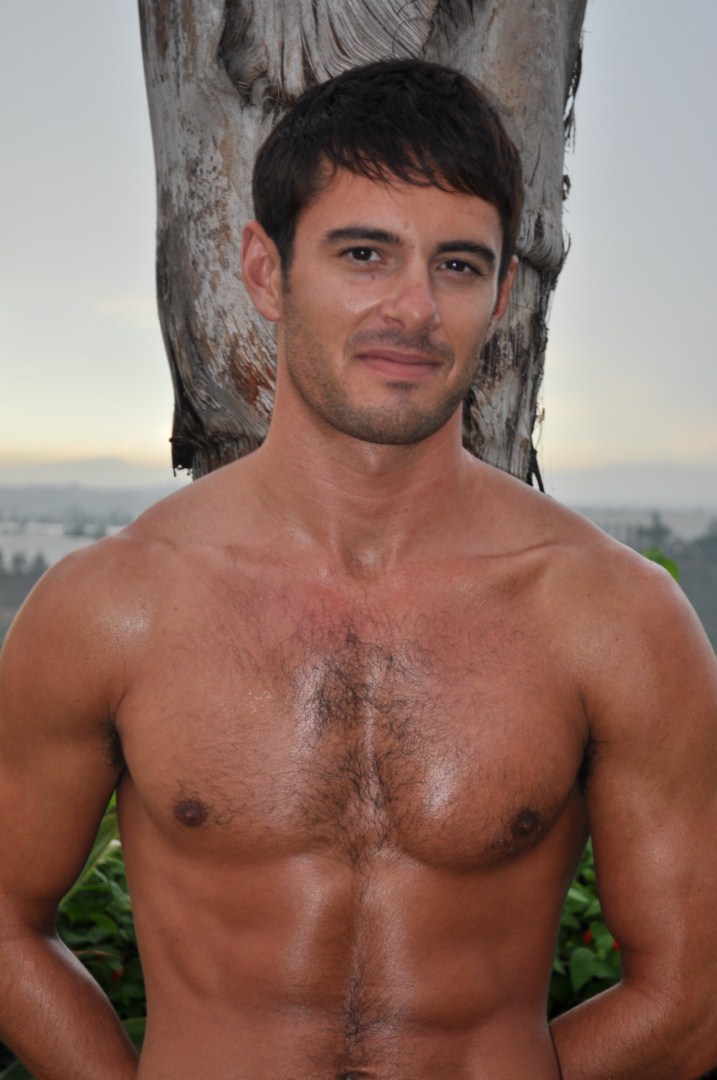 To celebrate today being the mid-point of the week, I felt everyone deserved a real hump-worthy crush and who better to deliver than adult film/porn star Donny Wright? Coming from San Diego, he’s definitely on my “must watch” list. When he first started out he was a bit on the twinkish side – rather clean shaved, quaffed hair, still nice to look at nonetheless. Nowadays though he’s kicked it into high gear with a more rugged, mature look – scruff, untrimmed hair, a sick body, hot abs.

Donny does his thing for Randy Blue and has appeared in various other videos and outlets. Check him out on Twitter @DonnyWrightXXX.