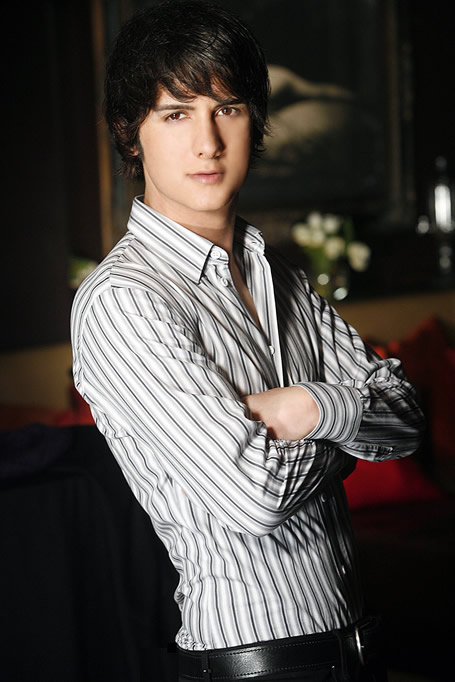 A few months ago I was having a decent day until I came across some devastating news: Chad Rogers wouldn’t be a part of the new season of Million Dollar Listing on Bravo. What?! After I re-read the article and let the news marinate in my head, I came to terms with it. I have to say though that having a Chad-less Million Dollar Listing just doesn’t feel right! Now, I know fans are a bit split on Chad but I’m all for Chad. You see, he was unique enough to stand out and keep my attention. Josh always comes off as pretentious and sleazy and Madison … eh … his slow coming out process just wasn’t compelling because he seemed to be the only one unaware that he was as gay as a Sex and the City marathon on Logo. Chad has his quirks; he’s OC about his hair, but the guy has a pretty darn good grasp on fashion for a straight guy. He totes around a little dog that helps him make big sales; he usually was faced with some impossible task but managed to meet it head on and make a profit. And considering why he’s on this blog, I always thought Chad was pretty cute! He looks like a little emo kid and doesn’t seem to age appearance wise. Give me some Chad Rogers anytime, anyplace any day!

Chad is a high-end realtor in California. Since his time on the show he’s often the go-to guy when magazines discuss the latest celebrity mansions and property buys. Unlike many, he actually gives back to the community by supporting such charities as LA Food Bank, LA Mission, Christopher Reeve Organization, Wellness Community, Mentoring Partnership for L.A. County, Sheriff’s Youth Foundation. You can follow him on Twitter @chadrogerstv and stay in the know about all of his latest accomplishments by reading his blog.