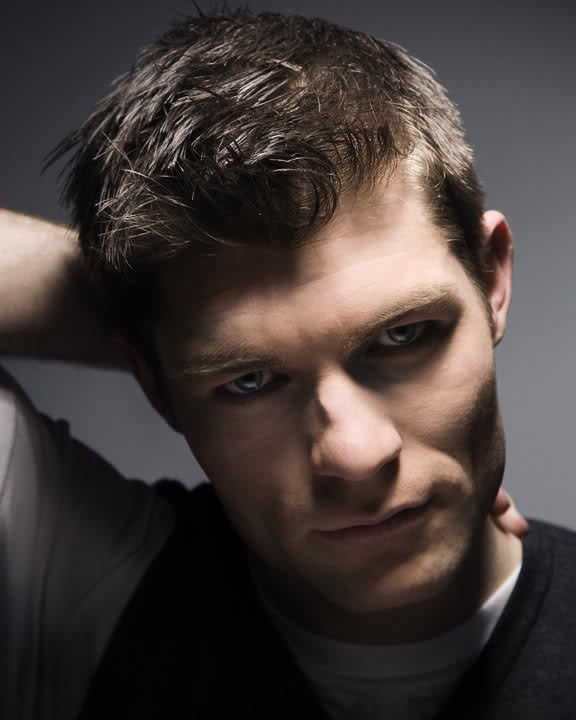 Starz set out in search of a new leading man for its Spartacus series after Andy Whitfield had to bow out due to his ongoing cancer battle. It was announced yesterday that they’d found their new Spartacus – Liam McIntyre. Yes, I hadn’t heard of him before either so naturally I set out upon a Google search of him and had to scratch my head a few times. This is the new Spartacus? I’m guessing Liam will start undoing some major training and in a matter of months will emerge with more muscle and meat on his bones and some abs to show off and probably manscaped to death. At least I hope so. I’m a bit bummed they chose not to go with another actor on their shortlist, former ‘All My Children’ star and former featured crush Aiden Turner. Now he’s the sort of guy I’d probably be tuning in diligently to watch glisten with sweat and fighting shirtless each week.

Liam’s an Australian actor so hey, there’s a win for us all because I dunno about you but I love me some Aussies. He’s known for appearing in such Australian shows as Neighbours and Rush. He also appeared in HBO’s The Pacific and has done some indie movie work. The producers reportedly asked him to bulk up a bit to be considered for Spartacus and apparently he did. I wish we’d be privy to what they saw because thus far I haven’t really seen anything that screams Spartacus. These pics are nice and all but scream “feed me!” more so than “Spartacus!” I’m sure we’re in store for a flood of new pics and coverage of this rising hottie from down under.