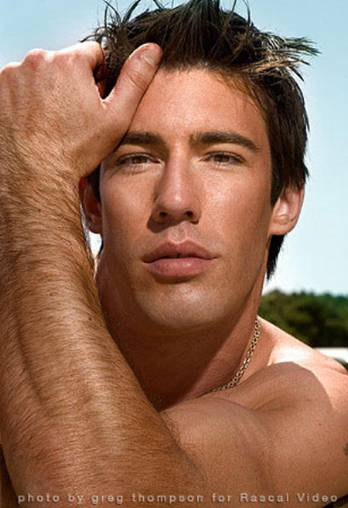 Like a Dolly Parton or Reba McEntire song, Eddie moved to L.A. with aspirations of stardom. He started off as a go-go boy at Micky’s, was discovered, signed on to Rascal Video in 2003. From there he appeared in a slew of films, magazine covers, did interviews, toured Europe and made various other appearances. Now he’s working on starting his own site featuring hot Canadian guys. You can check out his website www.eddiestoneonline.com, or stop by his Facebook page and follow him on Twitter @eddiestonexxx.

Katy Perry Goes Back to the Future in ‘Teenage Dream’ Promo