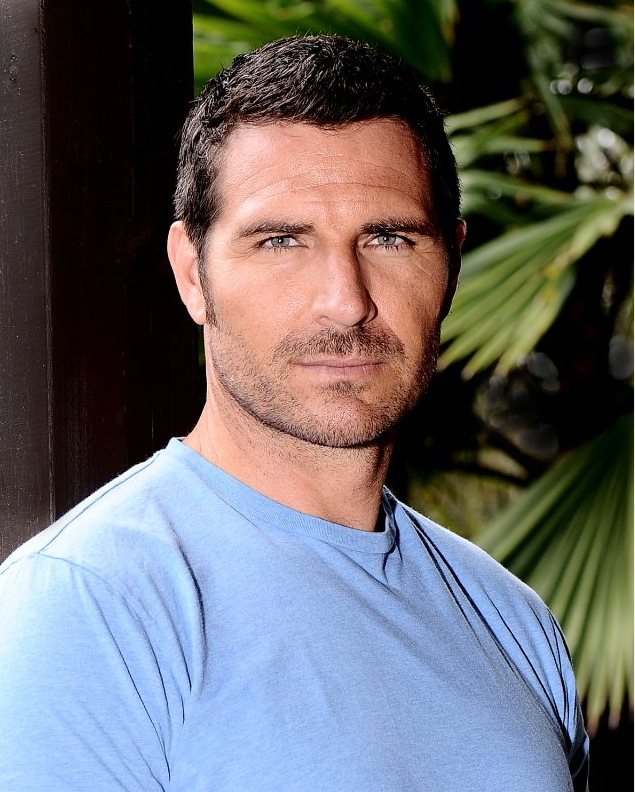 A few Sundays ago I was watching the always guilty pleasure that is Desperate Housewives and noticed a rather hot guest star – Ed Quinn. He plays (or played, if that was a one shot appearance) Bret Ferguson, a hot guy who lives on another street near the lane who helped bring chaos and fury to Wisteria Lane’s now big riot. Seriously, producers of DH, we need more Brent Ferguson. He’s the hottest guy to come to the Lane in years and the moment I saw mouthy Lynette try to stop him from wreaking havoc on Paul Young’s house but pressing on his muscular chest, I seriously didn’t know I could handle it all.

Ed Quinn is a model and actor who has appeared in shows like Eureka, True Blood, CSI: Miami and Crossing Jordan. He’s slated to be in the 2011 Val Kilmer film Blood Out, so hopefully this isn’t the last we’ll be seeing of this shirtless muscle wonder of a man.