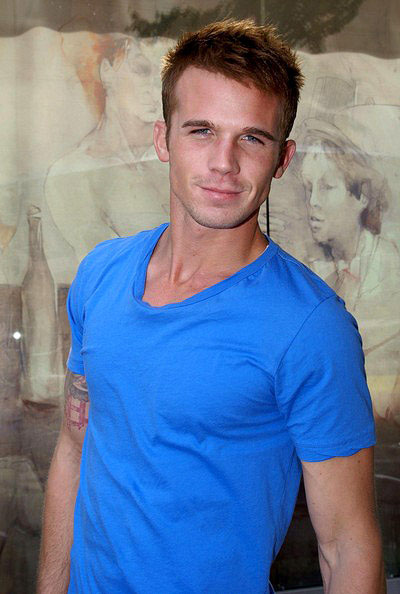 This past weekend I finally got out to see Burlesque. It was ok. Christina Aguilera’s best performances in the film were when she was singing more so than when she was playing her cliche-packed character. It always amuses me how music artists think just because they can act in a 3 minute music video that it suddenly means they can act in an hour and half long film. Aguilera’s acting wasn’t terribly but it really was no better than Mariah’s in Glitter or Britney’s in Crossroads.

There was however one standout element of the film – Cam Gigadet. Seriously, he owned this film. Not only was his acting pretty darn good and authentic but his body was off the charts. Prior to Burlesque I really didn’t think much of him but now he can count me as a big fan. I don’t think I’ve been envious of Aguilera before seeing her prance around with Cam. There’s one scene in particular that’s already got me feigning for the DVD release. Cam’s character does this gradual striptease and you get to see his entire backside and a whole lot of his front. The only thing between us and his junk was a box of cookies. I’m already starting a petition for Gigadet to go full frontal and show us what’s behind the cookie box!

Video of the Week: Kylie Minogue’s “Get Outta My Way”

Man Crush of the Day: ‘The Defenders’ star Jerry O’Connell