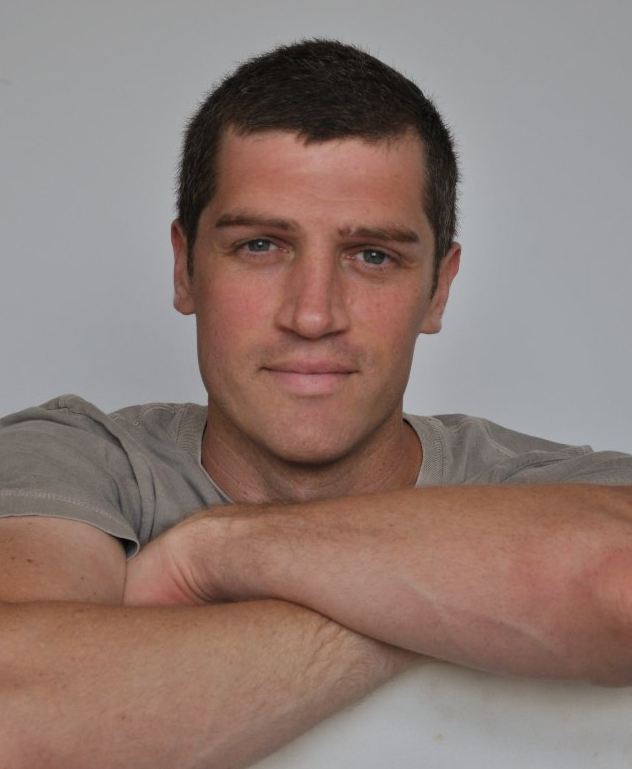 If you’ve been watching the new season of Brothers & Sisters you may have noticed Jack, Kitty’s new love interest on the show. Jack is a handyman who’s romancing the now widowed Kitty after her last hunkalicious husband [SPOILER ART] bit the dust at the start of the season (though the last we saw of him was the season finale of last season). Now poor Kitty has hunky Jack, played by Jeremy Davidson, to put up with. Poor Kitty Walker!

You may recognize Jeremy Davidson from Army Wives where he played Delta Force soldier and total DILF Chase Moran. He’s popped up on various shows in guest roles on Boston Legal, Without a Trace, The Practice, JAG, Crossing Jordan and Roswell and had a part in the Angelina Jolie film Salt. Beyond that there’s not a lot out there on this actor beyond the fact that he was born in Vestal, New York, does some theater work and is totally steaming up Brothers & Sisters.

Man Crush of the Day: ‘All My Children’ actor Trent Garrett