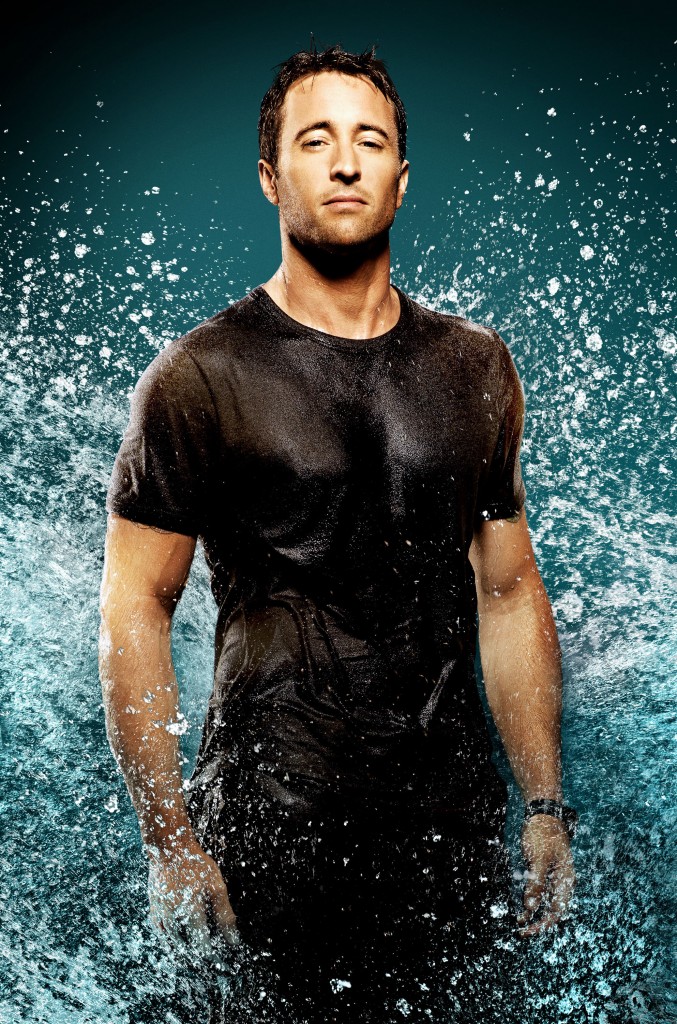 It’s the start of a brand new television season which means returning favorites, new shows debuting and a slew of new eye candy to obsess over. Monday night I decided to give CBS’ new ‘Hawaii 5-0’ a glance. Many television reboots don’t do much and only serve to remind us of how good the original shows were. We’ve seen the CW go crazy over remaking and rebooting old television shows from ‘90210’ that’s had moderate success to ‘Melrose Place’ that crashed and burned. TNT is working on a reboot of ‘Dallas’ and there’s talk of a tv-remake of the Arnold Schwarzenegger film ‘True Lies’, and perhaps a reboot of ‘Alias’. So really, I didn’t expect much from CBS’ new modern take on ‘Hawaii 5-0′ but was really surprised to find that it was action packed, well written and full of eye candy including Scott Caan as Detective “Book ’em, Danno” Danny Williams and ‘Lost’ star Daniel Dae Kim as Detective Chin Ho Kelly.

But … the real star of the show is Alex O’Loughlin. Talk about Hawaii 5-Oh! You’d probably recognize him as the shirtless guy from the Jennifer Lopez film ‘The Back-Up Plan’ or for his other television appearances including his roles in ‘Moonlight’ and ‘Three Rivers’. Regardless, his penchant for going shirtless and showing off his tattoos or hairy chest definitely makes him worthy of a bit of crushing. You can check him out each week on CBS’ ‘Hawaii 5-0’ airing Monday nights at 10 p.m. EST.